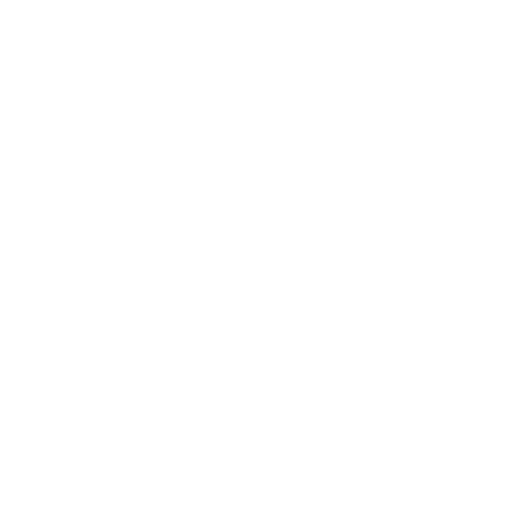 Today, we take one step into the future and sign a talented VALORANT roster. We are happy to welcome the players in the IVY family and looking forward to starting our cooperation. But now, it’s time to meet the skillful team!

Along with the team, IVY has also taken in Moritz „VetrezZ“ Reiter as their team manager. Moritz has been an integral part of building the team and will be an ideal addition to IVY.

Moritz „VetrezZ“ Reiter – Statement:
„We are proud to be part of such an unique and great organization. With IVY, we found the perfect partner which gives us the support and development we need on our path. Since nearly 4 weeks the players have stayed together and already proved their capability several times. We have high ambitions and our long-term goal is to establish ourselves on the top of Europe. I am sure we have enough skill and power to achieve our goal! As manager, I am very proud of our previous performances and I will assure that my players always get the best support they can have, inside or outside the game. Now we are super hyped and pumped to get started! Thank you for the trust and support!„

About IVY
IVY is a young and dynamic esports team based in Cologne, Germany. Founded in 2020, we plan to grow together with strong partners, while building the foundation on long term relationships and quality – our vision “Grow Stronger“.​

About Valorant
VALORANT is a free-to-play multiplayer tactical first-person hero shooter developed and published by Riot Games, for Microsoft Windows, released in 2020. VALORANT combines a tactical shooter with supernatural abilities in a fresh comic design.

In November, Riot Games announced VALORANT Champions Tour. Their next step to grow VALORANT into the next great, multi-generational esport. In The Champions Tour aspiring pro players from all over the world will have the opportunity to build their stardom through a brand-new series that will feature both regional and international competitions.